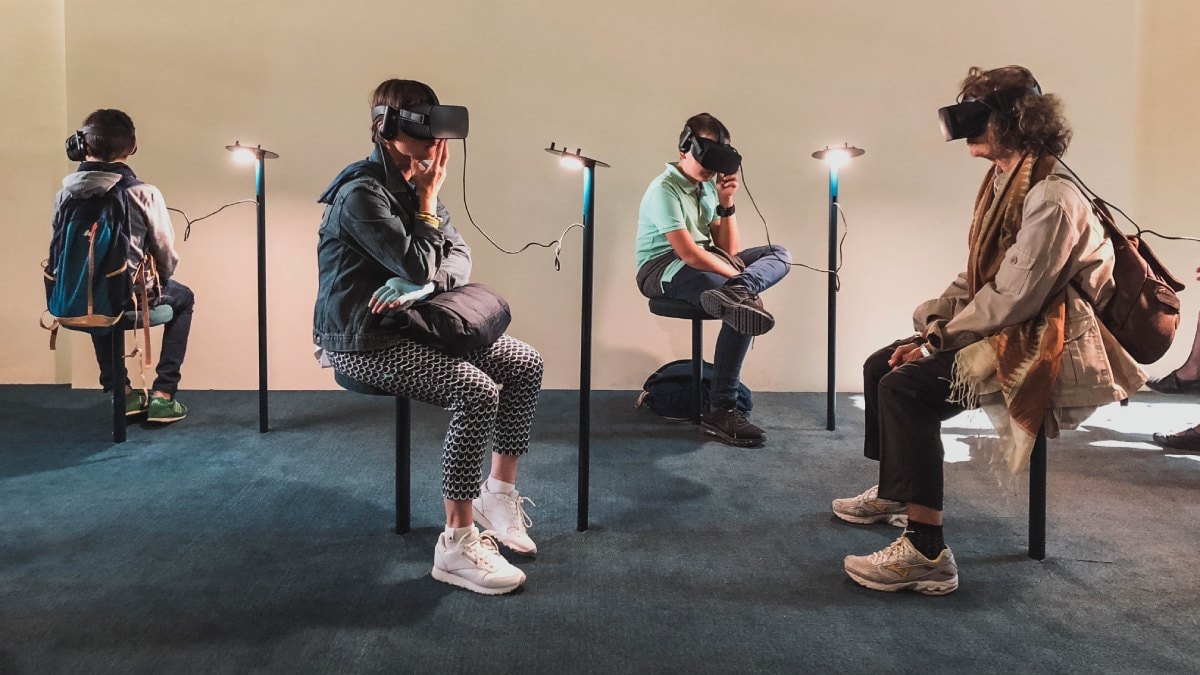 With big tech drifting towards virtual reality (VR) and augmented reality (AR), creating space to accommodate the metaverse, there is an intense debate underway about the limits — or rather a lack of it — of this new technology. One of the major concerns among skeptics is that the metaverse could lead to an end of reality as we know it. Weighing on this debate and related issues, Louis Rosenberg, a computer scientist who developed the first functional AR system, has warned that augmented reality could be far worse than social media.

Rosenberg says AR and the metaverse aim to present content in the most natural form possible, which means AR can “alter our sense of reality” by eliminating boundaries in our minds and distorting how we interpret our daily experiences.

“Personally, I find this terrifying. That is because augmented reality will fundamentally change all aspects of society and not necessarily in a good way,” writes Rosenberg in a Big Think article. The computer scientist, who developed the first fully functional AR system — Virtual Fixtures — to train US Air Force pilots in 1992, adds that he is convinced AR will become central to all aspects of life soon but he is concerned about the “legitimate uses” by the powerful social media platforms that will control the infrastructure.

Rosenberg says social media manipulates our reality by filtering what we are allowed to see. All of us are depending more and more on corporations which provide and maintain the countless layers of technology that exist between us and our daily lives. And these layers are used to manipulate us, Rosenberg says. “The fact is, we now live in dangerous times, and AR has the potential to amplify the dangers to levels we have never seen.”

He also warns that AR would become so integral to our lives that we cannot just take off the AR glasses to not see the problems staring at our faces. Taking off AR glasses would mean we will be at a disadvantage socially, economically, and intellectually. However, he offers some assurances in terms of the goodies the technology will offer. “Don’t get me wrong. AR has the power to enrich our lives in wonderful ways,” he says, adding this technology will enable surgeons to perform faster and better. Construction workers, engineers, scientists will benefit and entertainment and education industries will be revolutionised.

Rosenberg calls for everyone to be careful now, warning that AR could easily be used to fracture society and sow divisions among ourselves.